4 Dangers A Security System Can Protect Against

4 Dangers A Security System Can Protect Against 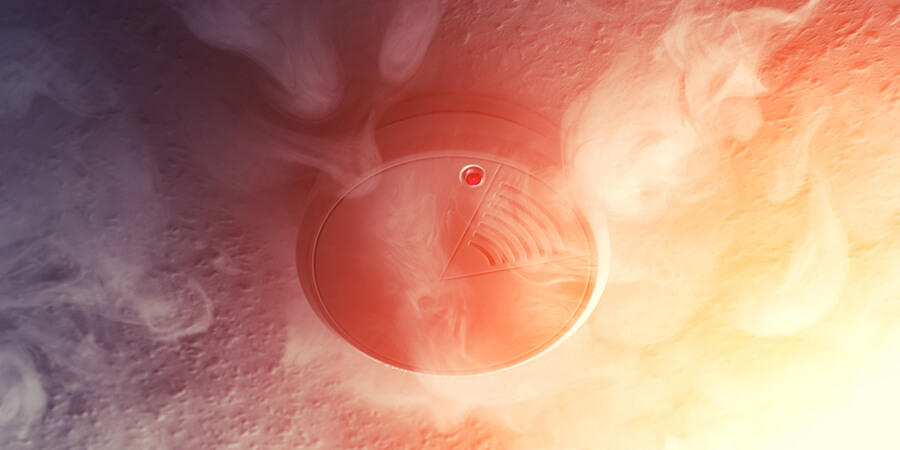 When someone buys or upgrades their home security system, the number one thing they usually think about is stopping thieves. Security systems are definitely good at deterring and catching burglars and robbers, but an integrated system can also watch for other dangers. Between the extra sensors and the monitoring offered by security companies, you can protect your Mobile, AL home against the following dangers along with regular criminals.

Every building in Mobile, AL and the rest of the United States has at least one smoke detector. They create a loud sound that’s hard to ignore and can wake people up, which is what you’d want from an alarm. However, regular smoke detectors run on battery power, and not everyone remembers to test their smoke alarms and replace the batteries before they run out. An integrated security system helps by having someone monitor your smoke alarms, which means they know when they need recharging and they can contact firefighters immediately after a fire breaks out.

Sometimes flooding is a major disaster that hits the whole area at once. Other times a home can flood because of a clogged sewage system, a groundwater swell, or a burst pipe. If you aren’t in your home at the time or if you don’t go into your basement often, you can sometimes be surprised by basement flooding that’s been going on for several days or weeks. A flood detector will let you know right away that water is building up in your basement, and a monitored system will make sure you know about it right away.

People with serious medical conditions can still live independently, but there’s a risk that something can happen while no one else is around and when you’re too far from a phone to call for help. That’s why many people in this situation carry emergency buttons in their home or on their person that will call for help right away. When you have an integrated and monitored security system, this emergency button can be part of your security setup.

Home security is important to everyone in Mobile, AL, and if you don’t think your security setup is enough you can find plenty of features like cameras and electronic locks that will improve it. However, security is about more than just burglary protection and an integrated system can help with other dangers like fires and medical emergencies. Be sure to contact a local security company and find out what features they can install for you.