Is Your Home Protected From Burglars

Is Your Home Protected From Burglars 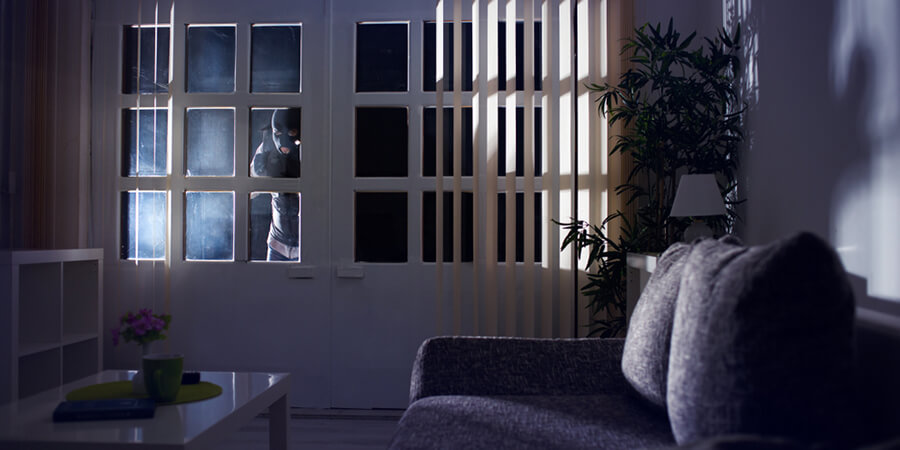 Mobile residents shouldn't have to be afraid in their own homes. However, with the way the world is today, folks continually feel as if something bad is going to happen at any time, and rightfully so. According to the fbi.gov website, there were an estimated 327,374 robberies across the United States in 2015 alone. Those incidents resulted in $390 million in losses, which is not a small figure.

Therefore, Mobile homeowners must think outside of the box to find ways to keep their valuables safe. Of course, many people have insurance to recoup their losses, but sometimes, the items that are taken are heirlooms or have sentimental value. In other words, no amount of money will be able to replace what they have lost.

Most research indicates that burglars like to break-in during the day. Why? Well, the period is when people are less likely to be home. That is not to say that an incident can't happen at night, though. When persons are at the property, they can be victimized and experience issues such as...

As anyone can see, it is vital to keep the home front protected from these threats. So, don't go away just yet. Instead, stay put and read on to learn about some tips that may help you keep burglars at bay.

Firstly, Check All Of The Door And Window Locks Throughout The Home

Burglaries usually don't happen like in the movies. There are no elaborate schemes or plots. Thieves don't typically climb up to a second-floor using a ladder or grappling hook. Rather, they search far and wide for an unlocked first-floor window or door to enter the structure. Hence, Mobile homeowners should do a walkthrough of their place to make sure the devices are working correctly. If they are not, the pieces need to be replaced as quickly as possible to keep intruders outside where they belong.

Security cams can make all the difference in the world. Often, when units are visible outside, they deter burglars. After all, they don't want to take the chance of being caught on video as the footage could wind up landing them behind bars. Plus, most modern cameras come with apps or software that allow them to be monitored remotely. Thus, the property owner can receive notifications whenever disturbances occur and review live feeds on his or her smartphone.

This And That About Motion-Activated Lighting

As mentioned earlier, burglars can strike at any time, even during the night, while using shadows in the yard to hide under cover of darkness. Having motion-activated lights outside can alert you and your neighbors of potential trespassers. When the units detect movement, they turn on and shine brightly, making it seem almost as if it is daylight outside. With any luck, as soon as the light kicks on, the perpetrator will take off. All of the things mentioned here can help you safeguard your home from burglars.

Visit our site to learn more information about home security.