The Importance Of A Home Security System

The Importance Of A Home Security System 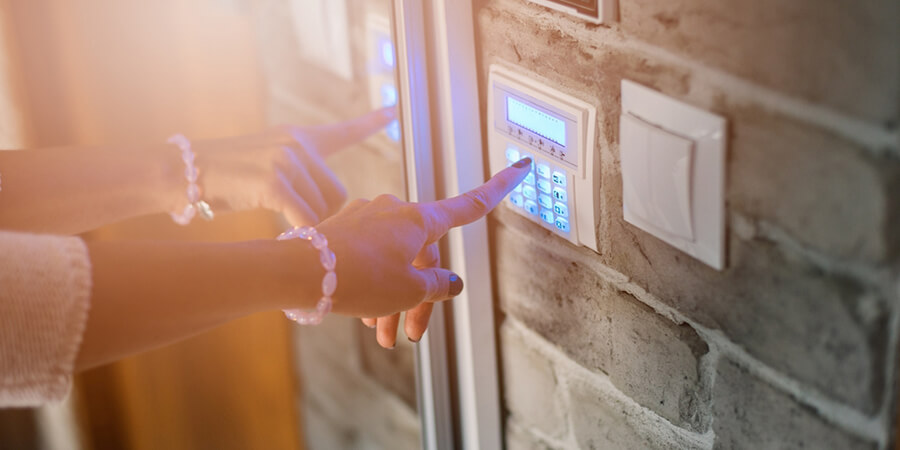 Some people think that having a home security system is an unnecessary expense. Given that the FBI has reported a continuous decline in the number of crimes, including property crimes, some may think that this belief is reasonable. However, the decrease in crimes does not eliminate the risk of being a victim. Besides, there are a lot of benefits one can get from it.

Homeowners in Mobile can still watch over their homes even when they are away. Some security systems allow remote access. One can arm or disarm the home alarms, monitor the video surveillance footage, turn lights on or off, and control the temperature.

Not only can a homeowner watch their Mobile home for intruders, but one can also protect one’s property without moving an inch from one’s location. If you are on a vacation or business trip, you can make it look like someone is at home by turning on the lights at a specific time.

One way of increasing the functions of a security system for your home in Mobile, AL is through home automation. One can prepare for temperature changes by adjusting the air conditioning or heating systems. This way, you can avoid pipe damage and save on your electric bills. Some systems also allow connection to some appliances. Now, homeowners can secure their homes and reduce their energy consumption.

A home security system may be one of the best investments one can have. It is useful and practical. Some people think that having one can be costly. However, one would realize that spending some bucks for this system is worth it. If you are interested in having one, contact us to learn more.