Ways For Empty Nesters To Feel Better About Their Child's Safety

Ways For Empty Nesters To Feel Better About Their Child's Safety 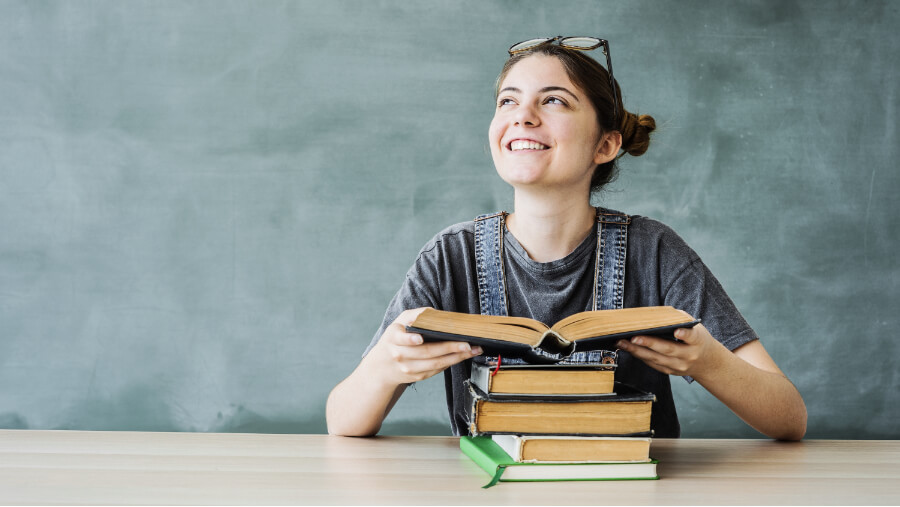 Even when Mobile kiddos grow up and move out of their parents' home, the guardians still feel as if they need to protect them. After all, parenthood is a lifelong thing. It doesn't stop just because the child turns 18 or 21 and rents an apartment or house. However, trying to control all aspects of their life can prove to be a big no-no. They will likely push back, and instead of being involved and knowing whether the young adult is safe or not, it is highly likely that moms and dads may only see them every great once in a while. Then again, if the relationship gets strained, the parties might not even talk on the phone very often.

There are some things empty nesters can do to ensure their children remain safe in their new places though. The tactics probably won't infuriate the kiddos as they don't infringe upon their newfound freedoms. So, curious Mobile parents should consider taking these measures to assure that their kids remain safely out of harm's way without becoming a nuisance.

When the young adult finally finds the perfect place, parents should do a walkthrough of the location with them. The parties need to be on the lookout for particular problems and make a list. Afterward, they should contact the management company or landlord to make the repairs. Concerns that are worth mentioning include but are not limited to...

Hook The New Flat Up With A Security System

Surveillance cameras, motion sensors, and alarms deter criminals. According to an article published on safewise.com, out of 400 incarcerated men and women, 60-percent said they would look for a security system before robbing a home. Hence, this action will provide both the guardians and young adult with peace of mind. It is a good idea to select a company that offers 24/7 monitoring. If a burglar or trespasser breaches the perimeter, law enforcement officials will be contacted and arrive on the scene promptly.

Should the perpetrator flee before the police get there, they can review the camera footage to identify the suspect and make an arrest. Hence, that will be one more criminal off the streets. Then, the parents and child won't have to worry about them returning to the scene of the crime.

Take The Time To Meet The Neighbors

Getting to know the new neighbors is not always an easy task. Making door-to-door introductions can be a little bit intimidating and nerve-racking. Thus, parents should offer to go with their child on this endeavor. The additional support can give them the confidence that they need to introduce themselves and start a conversation. These acquaintances can keep an eye on the unit when the kiddo is at home or away. After they notice that something isn't quite right, they will contact the authorities to investigate the situation.

Give us a call to discuss your security system options.