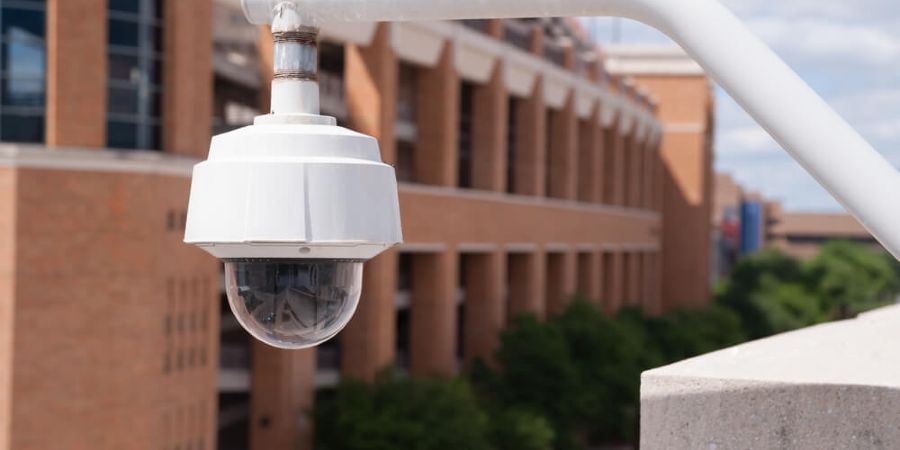 Schools are supposed to be safe environments where students can learn, make friends, and have fun. However, that has not been the case over the last ten years or so. Many school shootings have taken place in that span, making pupils, teachers, and parents fearful, as it is anybody's guess as to where or when the next one might occur. Of course, guns and active shooters are not the only issues kids have to deal with today.

Drugs, bullying, violence, and more happen on campus grounds across the country each and every day. Unfortunately, most districts and administrations are unsure of how to combat the situations. Some want to arm teachers while others want to hire more police officers. A lot of establishments introduced lockdown drills. However, those didn't always pan out as they were expecting. As such, now, some districts are telling students to run away from the school as quickly as possible if they can do so safely.

One thing is for sure, which is that administrations can't sit back and do nothing while kiddos are dealing with such dilemmas. Therefore, this post is going to focus on some measures that they can take to make the properties safer and more secure for everyone to enjoy. Hence, curious Mobile persons should stay right here and read on to learn more.

Before, a bunch of bad stuff started taking place, parents, grandparents, or whoever could simply walk through a school's front door. They were supposed to sign in with the office, but now, with pedophiles, kidnappers, and shooters entering the picture, more stringent security measures need to be put in place. Having access control at all of the doors will require a person to have the proper credentials before the doors open. For instance, the individual may have to enter a PIN or swipe a key card to gain entrance.

Also, for the main entryway, the access control can have a manual override button in the office. It can be pressed to allow parents and other people that are supposed to be there inside. The school should pair the access control system with a security camera, which will help officials determine whether the person needs to be there or not.

Sure, cameras outside can be beneficial for spotting potential threats early on. However, having them inside in the hallways, cafeteria, and more can be useful too. Monitors can be on the lookout for bullying, drug deals, and fights. Then, they can spring into action to resolve the issue promptly. There won't be anything to argue with the students about as the evidence doesn't lie. Afterward, the Mobile principal will be able to dish out appropriate punishments as necessary.

Install An Alarm To Catch Burglars In The Act

Schools typically have loads of expensive equipment. Flat-screen televisions, projectors, and computers, to name but just a few. Burglars aren't necessarily picky when it comes to their targets. If they feel that something of value is inside a school building, they will break-in and attempt to steal the goods. However, if they do so with an alarm present, the alarm company, as well as the police, will become notified. Then, with any luck, when officers are investigating, they will catch the criminal in the act, arrest him or her, and put them behind bars where they belong.