How Gunshot Detection Technology Can Keep Us Safe

How Gunshot Detection Technology Can Keep Us Safe 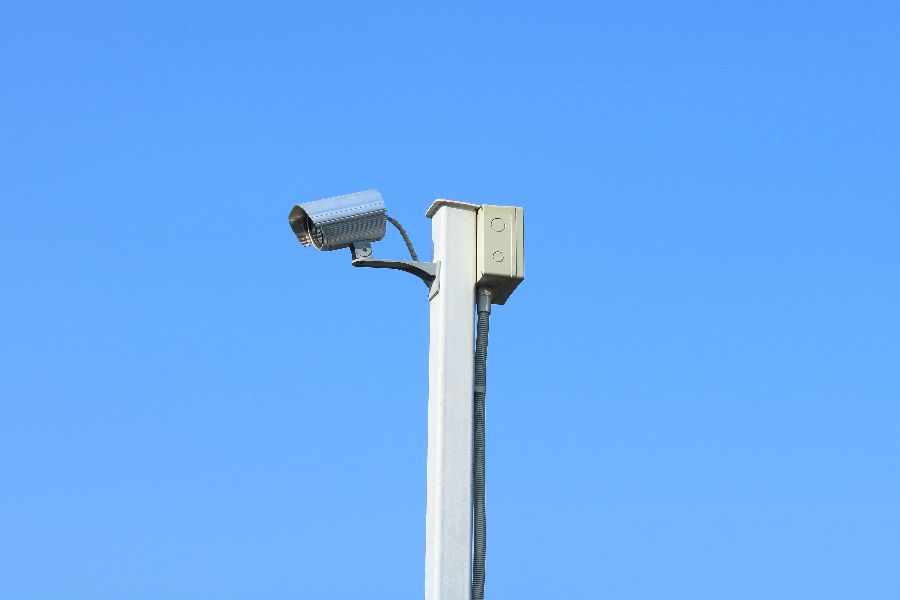 According to the Gun Violence Archive, since 2015 there have been more than 300 mass shootings every year across the United States. Add to that, according to the CDC, there is an average of 34,000 gun deaths every year and these numbers are steadily growing. Gun violence is a real threat to our communities, schools, and businesses. One thing property owners can do in face of this violence is to invest in gunshot detection technology.

What Is Gunshot Detection Technology in Mobile, AL?

How Does Work in Mobile, AL?

There are a couple of different ways gunshot technology is being deployed. AGDS systems use microphone nodes that are installed at strategic locations around a building. These nodes then pick up the sound and send an alert. Some places are sending the alert directly to the police, while others are alerting their onsite security team. There is also newer technology where the sound is directly analyzed by the sensor itself before sending an alert.

There are four main types of AGDS systems available on the market:

•Outdoor: Outdoor systems are used outside of buildings and in large outdoor public areas like parks, plazas, and yards.

•Indoor: Indoor systems are used inside of buildings near key vulnerable areas such as entryways, security checkpoints, and in large open spaces like arena areas.

•Fixed: Fixed systems are installed at fixed locations and are typically hardwired into place.

•Mobile: Mobile systems can be installed temporarily and moved as needed. These systems tend to use more advanced wireless technology to transmit the signal.

Which system is best for your property or municipality, depends entirely on the identified risks.

In 2017, Cincinnati spent $225,000 to cover three square miles with a network of AGDS. These sensors have assisted police in triangulating the location of gunshots, respond immediately, and arrest the culprit responsible. This system has even helped them respond prior to anyone calling 911. The Kenosha Schools District in Wisconsin is using $384,000 of its annual budget to install AGDS in 43 of its schools. These sensors will not only notify the but will automatically lock doors to keep students and teachers safe in the case of an active shooter.

Though the technology of these systems is still improving all the time. The most important component of an AGDS is the knowledgeable security team behind it. In Mobile, AL, no matter if you are a small school, a large business, or an entire municipality, gunshot detection technology can help keep you safe.