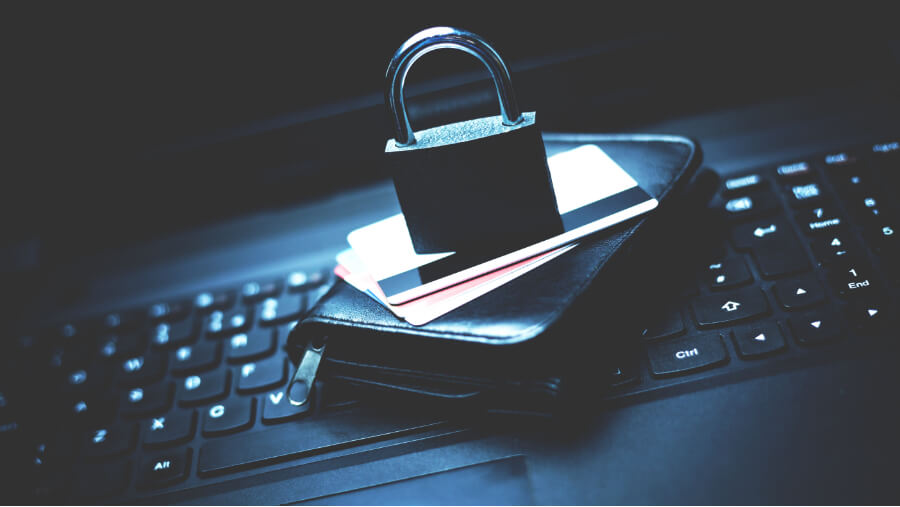 High-tech fields like phones, computers, and software design are always advancing quickly.  15 years ago were exceptions rather than the rule, computers were much slower, and VR technology was still a mistake of the past rather than a wave of the future.  Camera technology has been a part of this improvement, and that includes the surveillance cameras uses by businesses and homeowners of every variety.  If you think security cameras are still bulky and wired to a set of CRT screens with blurry images, then you haven’t heard how their technology has changed.

The HD revolution has affected more than just television.  HD cameras are much easier to find these days, and most smartphones offer some incredible picture quality.  You can also get security cameras with HD, ultra-HD, and 4k resolutions, which means you can zoom in on an image and still get enough quality to identify people and watch what their hands are doing.  This means you can place one high-definition camera in one corner of your store or office and be able to see what people are doing at the other end of the room.

Old camera models used to need two wire connections:  one to send images to the central recording device and one to power the camera.  However, a modern camera can use a local wireless connection to send its footage directly to the recording device.  This IP (internet protocol) connection can also be encrypted so that a hacker won’t be able to hijack the signal and either see the footage or interrupt it with their own fake broadcast.  The lack of wires also removes one weak point someone could exploit, and with battery power you can move a camera wherever you want.

Thanks to the wireless camera connections and online storage options, you don’t have to be in the security office or even in the same building to review your cameras’ footage or watch a live feed.  Instead, you can use an app designed by your security company to access your cameras from anywhere in the world.  The same app can also arm your alarm, send you alerts from motion-sensing devices, and more.

Modern security cameras can offer much more than the old CCTV systems that pioneered local surveillance.  Better camera quality lets you capture much more detail from farther away, and better storage gives you more space for footage and easier access.  Contact Security Feed to find out more about what a modern surveillance setup can do for you.